Turkish epic drama, Resurrection: Ertugrul, left every other show in Pakistan trailing for the week of 15-21 July, with 78% more demand than the average show in the market for the week, and way ahead of second placed Game of Thrones, according to the latest figures from data science company Parrot Analytics.

The other two Asia shows on the top 10 overall list – Taarak Mehta Ka Ooltah Chashmah and The Kapil Sharma Show from Sony Pictures Television – are both from India, continuing long-held cross-border habits in the face of official opposition and efforts to restrict cultural influence between the two countries.

Netflix dominated the digital originals list for the week, giving one spot up to Indian drama, Mirzapur, from Amazon Prime Video, which placed fourth after Netflix’s Dark, The Witcher and Money Heist.

The second Indian title on the digital list was Sacred Games, which placed eighth. 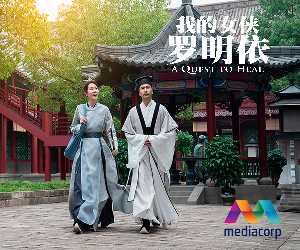